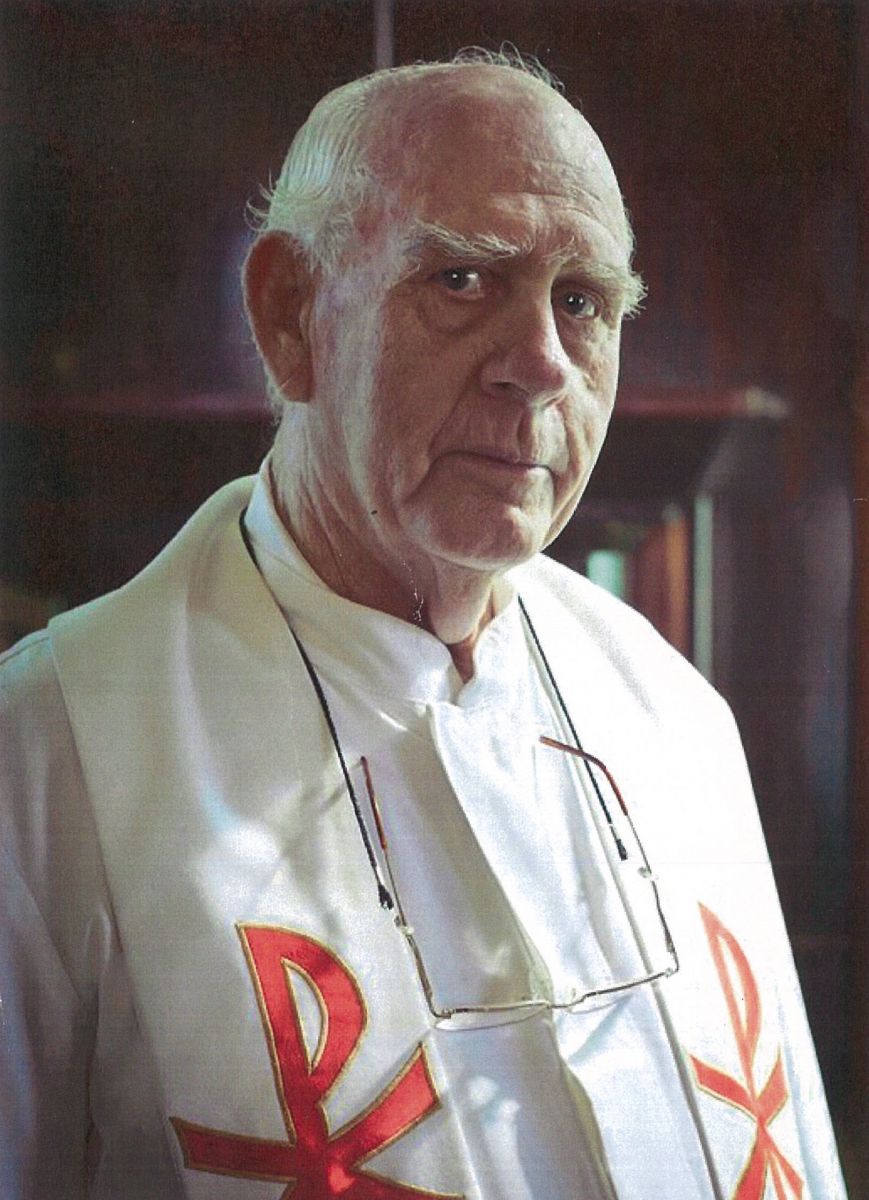 Diocesan Administrator Fr Mick Lowcock wishes to announce the death of Fr Don Smith at the Mater Hospital in Townsville in the early hours of Thursday 10 March, 2016.

Fr Don was well known around the diocese having ministered in most parishes during his 60 years of Priesthood.

Fr Don was born on the 13th of July, 1931 in Mount Isa to parents Benjamin Smith and Emma Peace. After being educated in Ayr by the Good Samaritan Sisters he entered the Piux XII Provincial Seminary in Brisbane in 1945 and ordained by Bishop Hugh Ryan at the Sacred Heart of Jesus Church, Ayr on the 26th of June, 1955. Fr Don celebrated his 60th Jubilee in 2015.

Details of the Vigil and Funeral are still being confirmed.

Dear Brothers and Sisters, For many of us Queen Elizabeth is the only reining monarch we have known.  It is therefore a profoundly sad moment in our history to hear of her death. Her Majesty has served as our Head of State and Queen of Australia with gr...
Read Full Article

Have your say on religious freedom, Catholics urged

Pastoral Letter to Catholic Parishes and Agencies re. Safeguarding practices The events of last week involving the arrest of the Principal from St Joseph’s Catholic School Mundingburra have shocked the entire community.  I too was deeply upset and s...
Read Full Article

Bishop draws further attention to those made vulnerable by VAD

Bishop draws further attention to those made vulnerable by VAD  Bishop Tim Harris believes the concerns many indigenous people hold over Voluntary Assisted Dying (VAD) have been overlooked and underestimated and should further delay its legislation. Speak...
Read Full Article

Catholic bishops call for new solidarity in election statement Queensland’s Catholic bishops believe the state must discover “a new kind of solidarity” to deal with the impacts of COVID-19 and to find a way beyond the pandemic.  The bish...
Read Full Article

The Australian Catholic Bishops Conference and Catholic Religious Australia have today published an “important and substantial” document on the review of diocesan and parish governance and management in Australia. The review was recommended by the ...
Read Full Article

A WORD OF ENCOURAGEMENT TO THE CATHOLIC PEOPLE OF AUSTRALIA FROM THE BISHOPS OF AUSTRALIA Dear brothers and sisters, Grace and peace to you in these Easter days. We write to you from a plenary meeting of the Bishops Conference which is like no other...
Read Full Article